In Shenandoah National Park there are different orchids that bloom in the summer months than those from the spring. It’s always a joy to find these lovely flowers growing in the woods! 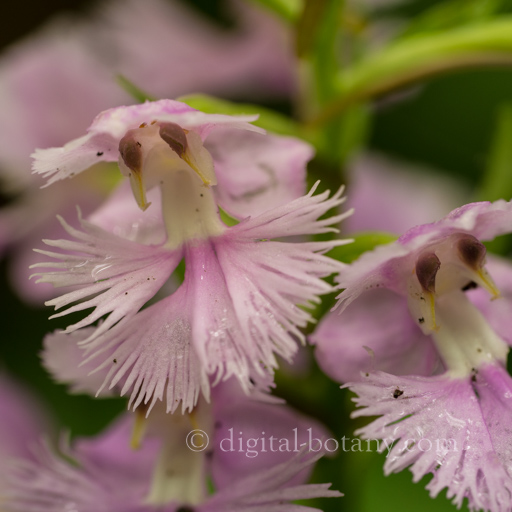 The Greater Purple Fringed Orchid, Large Purple Fringed Orchid, or Platanthera grandiflora, is a member of the Orchid family (Orchidaceae) and blooms June-August. A native flower, it grows throughout most of eastern North America. You can find them growing in coll moist woods, wet meadows, and swamp edges. It is pollinated by moths and butterflies. 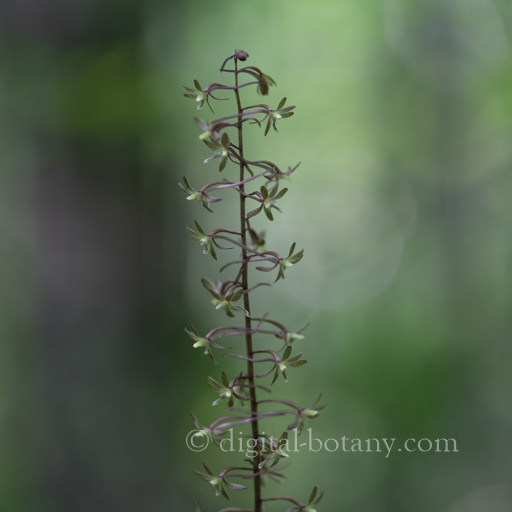 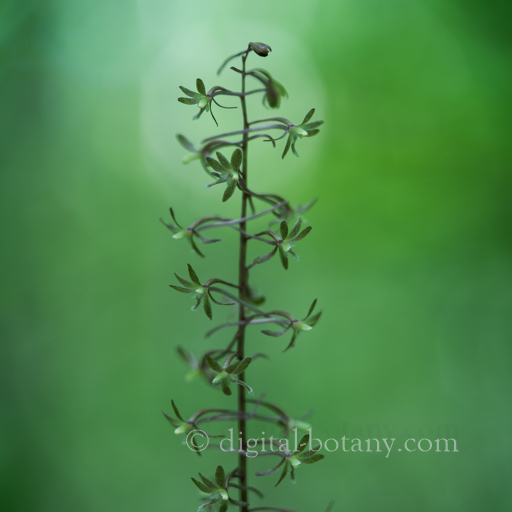 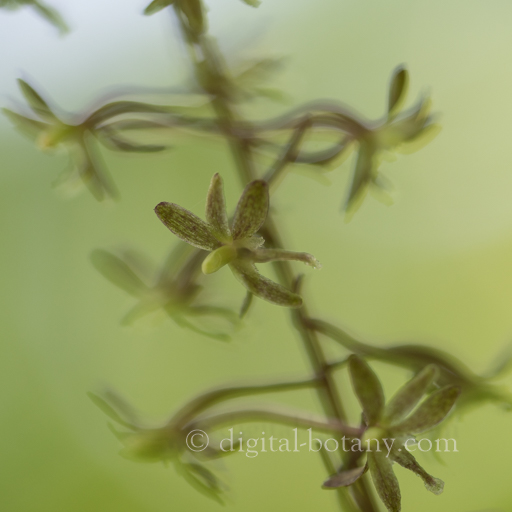 The Crane-fly Orchid, or Tipularia discolor, is a member of the Orchid family (Orchidaceae) and blooms June to September. It is the only species of the genus Tipularia found in North America. It is found scattered throughout the eastern and southern U.S. Moths pollinate the plant.

Downy Rattlesnake Plantain, Downy Rattlesnake Orchid, or Goodyera pubescens, is a member of the Orchid family (Orchidaceae) and blooms May to September. It is one of the most widely-distributed orchids in North America, reaching 31 states, mostly in the eastern and central U.S., but also stretching up to Canada. The name comes from how the mottled leave resemble a snake’s skin.

Unfortunately, I haven’t been able to find and photograph all of the possible summer orchids during my hikes.

Other orchids that bloom in Shenandoah National Park (according to the park’s list of wildflowers) include:

I hope you find this guide helpful and are able to spot some of these rare wildflowers out in the park!